Once again, Faster Than Light has teamed up with Tom Hilton at Aldora Britain Records to bring a Faster Than Light tune to the world of indie and underground music! FTL's new single, "Someone I Know," appears on the new Aldora Britain Compilation "Rise to the Top" and is featured as track 9. The entire compilation is strong and showcases artists from around the world. I'm honored that Tom has included FTL on this compilation. 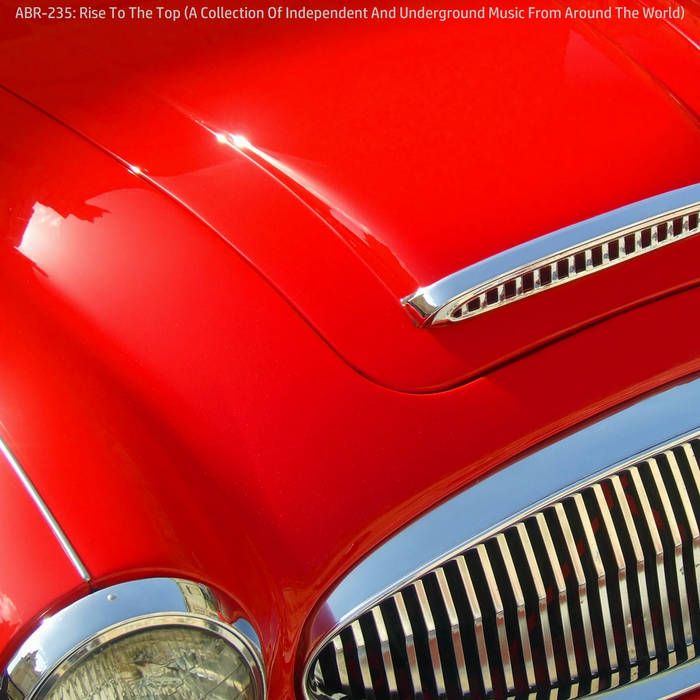